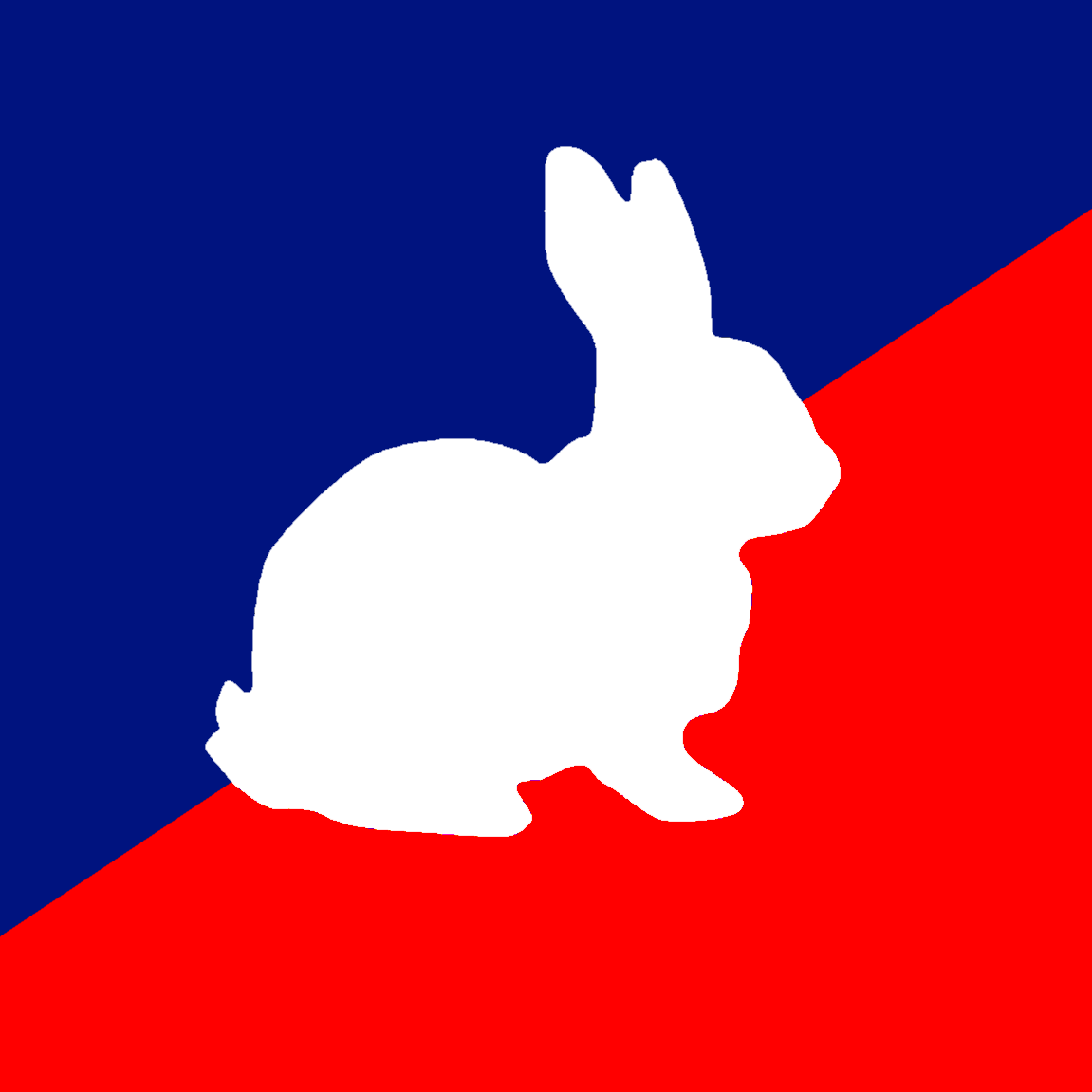 I love political science, and so for fun I decided to draft a modified version of the US Constitution to better reflect the new issues of a modern era. That’s what this is. This project was not meant to be disrespectful to the current Constitution, it was meant to be a tribute following in the same patriotic spirit.

The name comes from Gaius Gracchus, one of Ancient Rome’s greatest progressive reformers along with his brother, Tiberius. The header images for these posts come from my love of rabbits 🙂 I thought a white rabbit might be an interesting symbol for a grassroots movement seeing as how they eat grass, and are individually weak yet good at multiplying into something greater.

This is merely a first draft, and I’d love to get feedback for how to improve on it if anyone has any suggestions they’d like to share. After I’m done uploading everything I have, I’ll also share some ideas I played around with that didn’t make the cut. At some point in the future I would also like to do a point by point commentary for why I included every new policy and procedure in this document over alternatives I could have went with instead.

The United States Constitution is the pride of American history. As the blueprint for the first modern democracy, it laid the groundwork not just for our own future, but those of any society wishing to preserve the supremacy of the people against tyranny. These proposed reforms do not stem from any disrespect to this proud heritage; in fact, the goal is to preserve those ideals of the Framers and carry them into a new era. The fact is, 1787 is a completely different world than 2019 and beyond. While the Framers showed remarkable foresight, they had no way of knowing how the Industrial Age, digital technology, modern corporations and a globalized society would chip away at the self-determination of individual citizens which they had fought for. It’s time we acknowledge our Constitution, beautiful though it is, has been rendered anachronistic by these large-scale changes. This document will attempt to rectify our past and our future, creating a modern codex for a new generation as Thomas Jefferson had always intended.

The specific problems I want to address with these reforms included the following:

1) The Inadequacy of our Election System: Plurality voting (aka First Past the Post) is the culprit behind the impossibility of Third Parties to gain any significant foothold in Congress, much less any prayer of winning the Presidency. This in turn means we only have two factions in government, who’ve proven time and time again they’d rather spite each other than work towards our common betterment. Multiple viable parties would force coalitions and cooperation in government, as several parties coalesce around shared goals. The first and biggest problem in American government today is our outdated election system.

2) The Unprotected Citizenry: Digital technology is a sword with two edges, as are the advents of Corporate Capitalism and Globalization. Digital communications bring us closer to those across the planet, and access to unprecedented knowledge (which was invaluable to the completion of this essay). Unfortunately, it also opens us up to unethical mass surveillance and manipulation. Corporations allow individuals to pool resources for mutual profit, however they also skirt tax laws at the expense of the public, and often treat laborers unethically. Globalization grants us cheap goods from afar, but also allows those same corporations to undercut domestic labor and exploit developing countries. We need a new, more accommodating set of Rights to safeguard against these abuses and others.

3) The Unaccountable Congress: There are too few Congressmen for how many citizens reside in America. In its inception, there were to be 30,000 people for every one representative in the House, which would grant us ~12,000 Congressmen today including the Senate. If this size for an assembly isn’t practical, a sensible compromise might at least be based on the Cube Root Law, which would give us 700 representatives. What’s more, Congress does not represent the will of the people, if approval ratings and their counter-stance on popular initiatives such as net neutrality or universal healthcare are any indication. The people should have greater control over their Representatives.

4) The Imperial Presidency: As Congress wallows in gridlock, or waffles on tacking a stand on divisive issues, the increasingly dictatorial President has filled the void. What’s more, we’ve seen with this last administration that at least one of our two parties has shown themselves reluctant to impeach their own. Finally, with the advent of nuclear weapons, we have left our lone President as the master of all life on Earth. We must look to the majority of other developed countries, which overwhelmingly divide Executive power between two or more people.

5) The Increasingly “Activist” and Politicized Supreme Court: With Judicial Review, arguably something the Framers themselves never intended, the Supreme Court became the strongest branch by virtue of their lone authority to interpret the Constitution. On the surface, this would not be an issue in and of itself. However, combined with our unprecedented partisanship, we’re seeing this power that must be used neutrally and sparingly becoming politicized. Rather than select the best Justices, or allow a fair vote on nominees, we’ve shamefully turned court membership into a scoreboard. With this in mind, one single court, composed of a scant nine people, should not be the sole arbiters of judicial power in the country, nor should they serve life terms.

The inspiration for specific reforms came from a diverse body of research, including but not limited to:

1) The warnings raised and suggestions made by the Anti-Federalist Papers (particularly the writings of Brutus, Cato, Centinel, John DeWitt and Federal Farmer.)

2) The Constitutions of later democracies which built and improved upon the foundations that Publius and the Framers laid out so long ago (including Ireland, Germany, France, South Africa, India, Canada, Norway, Sweden, Denmark, Switzerland and Australia.)

3) The greater Western Heritage (particularly the Declaration on the Rights of Man and Citizen as well as the Constitutions of the Roman Republic, Athens, Sparta, Carthage and Iroquois Confederacy.)

4) The musings of experts on our political framework, (including President Woodrow Wilson’s advocacy for a Parliamentary system, President Franklin Roosevelt’s “Economic Bill of Rights,” and Justice Antonin Scalia’s advocacy for an easier amendment process.)

5) The principles of several ideologies in the political spectrum (particularly Technocracy, Syndicalism, Constitutional Economics, the Situationist International, Workplace Democracy and the overall tenants of Left-Libertarianism.)

6) The alternate voting systems as opposed to the First-Past-the-Post/Plurality Voting we currently use (I weighed the pros and cons of Instant Runoff Voting, Approval Voting, Single Transferable Vote, Mixed Member Proportional, STAR Voting and more before settling on Range (aka Score) Voting as the best option.)