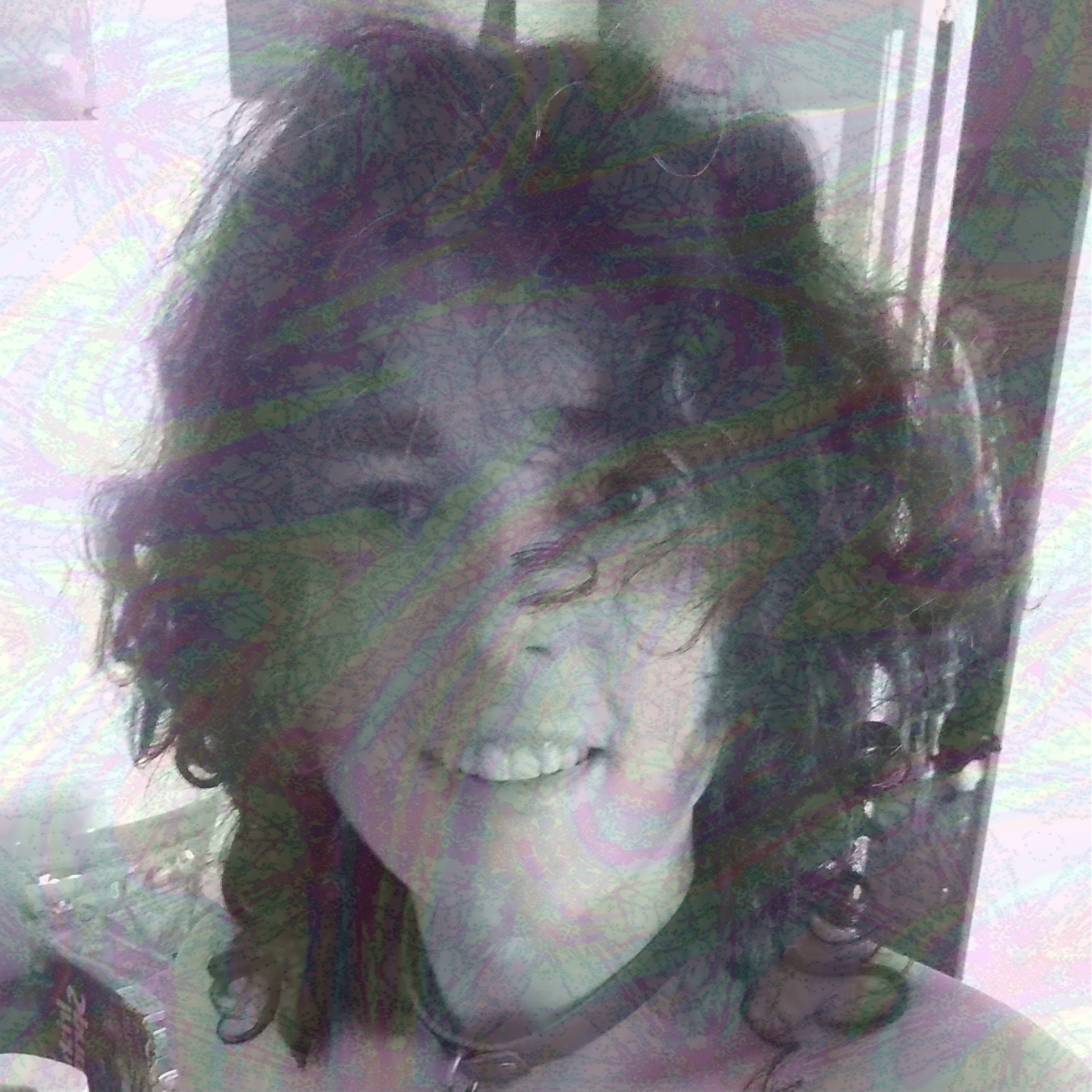 This post is part of a series of tongue-in-cheek streams of consciousness inspired by the holidays.

If the Multiverse is real, that means that we might theoretically be able to observe or even enter alternate timelines someday.

That should be our goal, to promote the sciences to that specific point, where humanity breaks physics to make all our wildest fantasies possible. Which realities can we look for? What timelines are just similar enough that we could learn from them, or perhaps pop in and start our world again from scratch? Maybe that’s why the universe is so empty–it’s not that other sapient civilizations hit a wall in the Fermi paradox they couldn’t overcome. They just found a way to send their people to new universes where they could colonize their planet all over again from scratch and utilize each resource to its absolute efficiency. Imagine going back in time before the Earth was spoiled and having the knowledge to carefully plan a society with reduced pollution, inefficiencies, waste or war. A world without climate change, where we start out making solar and fusion powered buildings so there will never be an environmental catastrophe.

Could we ever create a search engine with the ability to catalog all the timelines in order to find a perfect universe for every conceivable scenario? Will we one day have the ability to map out the possibilities of each decision in politics going forward, so that we could follow the divergent timelines’ progress and decide which course to follow? Could we perhaps farm some “side universes” where we allocate resources towards different technological pursuits and then take the knowledge gained and/or resources farmed in those tributary timelines back to our “master universe?” For example, in one timeline, mankind might invest heavily in carbon nanotubes, while in another that same funding could go to fusion power. In such a scenario, after both societies reached their scientific goals, they would share them with the denizens of all other alternate realities. The benefits of trade between different regions of our single planet would increase exponentially; it would be a singularity for human achievement! Maybe we could farm different universes to track alternate evolutionary possibilities of ourselves and other species, advancing the benefits of nature’s development. Think of all we could learn about genetic diversity, all the medicines we could farm from the different plants that would exist, all the super-men we could crossbreed with to make our species even stronger!

Such an advancement would mark the final age in man’s development. From the Stone Age, the Agricultural, Industrial, the Information Age…finally culminating in the Age of Infinity!

Homo sapiens could become the gods. Or we may have to answer to any other sapient species who’ve also discovered the secret. It may even be that nefarious humans decide to use this technology for evil,. Imagine universe-hopping wars, where soldiers launch surprise attacks on one reality before hopping into another to escape–thereby dragging an innocent timeline into harm’s way. One civilization may decide they cannot allow a gap in bombs and arms, thus using as many of their neighboring realities as possible to build the largest concentration of weapons ever seen. It would be utter chaos, perhaps worse than if no one had ever made the leap into the Multiverse at all. The powers-that-be would set up some way to profit from the whole thing, barriers to entry, etc. The Multiverse, like the internet before it, will not be the great equalizer it could and should have been. Instead, it will be co-opted by the rich and powerful before the plebeians realize the true potential of what they have. There has always been hierarchy in man, from the “alpha male” or tribal elders in the Stone Age through to modern billionaires. With the advent of each new technological age, the ability to enforce coercion and conformity increases for those who were already on top. From the imbalanced legal codes of the first societies to modern digital surveillance, humanity’s imbalance of power continuously entrenches itself. Though we on the bottom always manage to convince ourselves that the next paradigm shift might empower us to enforce egalitarianism in the future…

In some ways, humanity needs to get our own universe straightened out before we muck about in someone else’s.

Someone might also break the fabric of our reality playing around with universe-hopping. What if this simulation we inhabit is like a computer code and therefore susceptible to corruption as a result of too much unforeseen tampering? Maybe breaking the barrier between universes only means going from one virtual machine on the creator’s PC to another. What if it’s too taxing for God’s processor to handle and the whole system crashes? Or what if God(s) programmed this simulation so perfectly, that as soon as we reverse-engineer the simulation’s code and break the universe-barrier we are cleanly and completely neutralized before we can do any harm? Maybe an antimatter universe, which otherwise evolved exactly like our own but with an imbalance in antimatter’s favor, would subsequently “leak” into our timeline so that we unintentionally annihilate ourselves? Such a brilliant stopgap to cancel out any pesky simulants from discovering the truth, or messing up the operating system from the inside!

Assuming nothing goes wrong though, I’d also like to see how mankind would change if we had such power. I’d like to believe we’d use it for good. But I know even if we did, it’d just become another prison. Men would go crazy looking at the possibilities, spending a lifetime trying to find even “better” timelines to explore than what’s right in front of them.