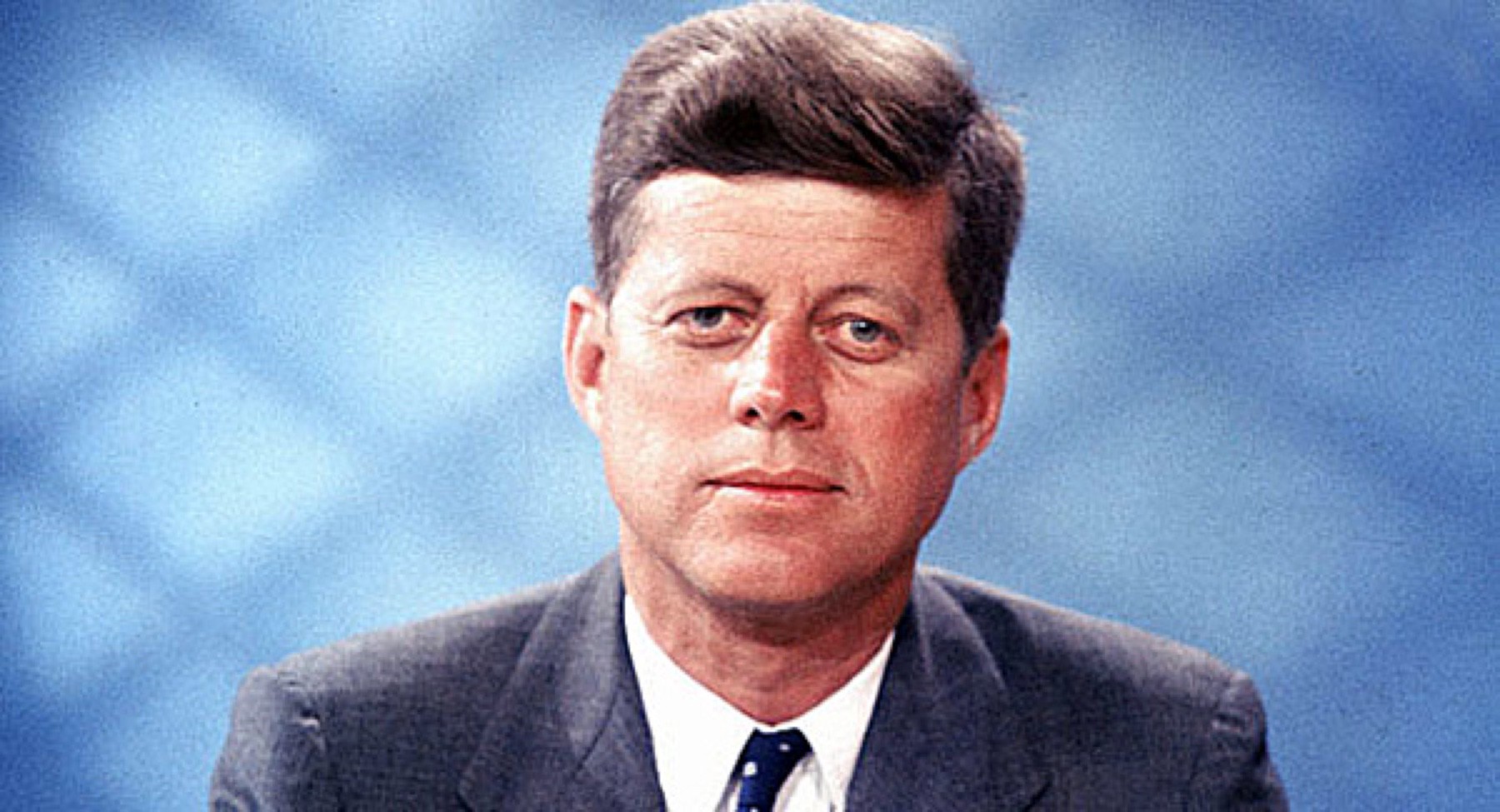 One thing about JFK’s speech that stuck out to me immediately was the gratitude shown towards Adlai Stevenson. You really don’t see that often in a convention speech; usually new candidates are often a lot more distant of unsuccessful nominees from the past. It’s as if their presence, or even praising them, somehow taints the new campaign with the threat of failure.

I like how Kennedy begins immediately by praising the DNC’s platform and his VP choice. Like McGovern, he begins with lots of kind words for his fellow Democrats and associates on the campaign trail. I’m wondering if McGovern looked to this speech in particular for inspiration when writing his own; he was friends with RFK and desperately courted Ted as a running mate after all.

I admire JFK, similar to McGovern, for addressing the elephant in the room (in this case, his Catholicism) early on to get it out of the way. I think it’s good strategy to recognize uncomfortable but undeniable chinks in your armor early on so that you reassure voters, but in a way that by the end of the speech it’s not on their minds any longer. I also think JFK does a great job of non-offensively throwing it back on the voters, reminding them how petty it would be to vote for or against someone due to their faith instead of the issues.

I love how even JFK calls out the vacuousness of most Washington/Lincoln quotes in this speech. He acknowledges that Nixon will almost certainly callback to Lincoln in order to evoke that great legacy of his party despite their many many differences in policy and personal ethics. (Speaking of, I think Lincoln would have been ashamed of Nixon’s deliberate appeal towards Dixiecrats via the Southern Strategy. It was smart political strategy but a slap in the face to what the Republican Party used to be.) Funny enough, a lot of JFK’s attacks on Nixon—voting both ways on every issue, thinking it’s “his turn”–are really relevant to Hillary and the Dynastic Era politicians of today. I liked the line about the New Deal and Square Deal “but before [Nixon] deals, someone is going to cut the cards!” It was a simple but effective metaphor that anyone can understand.

I appreciated the historical precedents, listing bad hands-off presidents of the past and how we needed a more proactive and benevolent president afterwards. There’s the typical Cold War fear-mongering with the talk of one-third of the world under an evil regime, it’s off the coast of Florida…etc. Luckily this doesn’t last too long and then he gets right back to calling for a successor to the Square Deal and New Deal reforms of the Roosevelts. I like the use of the word “frontier” often throughout the speech to introduce his own “New Frontier” (later called the Great Society under LBJ) programs. I love how JFK frames the choice as between facing the bold new future (“pioneers of that new frontier”) or shrinking into the past. He’s not the only one to do this, but he does it the best of anyone I’ve seen.

JFK’s chorus is “be free” which is alright. He uses it well so that it doesn’t grow stale, and like McGovern he does it at the end as sort of a call to arms. I’m really not a fan of the Biblical quote on principle, as I believe in complete separation of church and state, as in no “God” listed on money, no religious laws and no pandering in speeches. But at least it’s brief and doesn’t call too much attention to itself. It feels more like it’s used because JFK genuinely liked the quote and wanted to evoke the sentiment as opposed to virtue signalling via the Bible. While a very good address overall, it just kind of fizzles out at the end. When McGovern belted out his “Come Home, America” segment you knew it was the climax and finale. With JFK here I was expecting more and then the video just sort of ended.