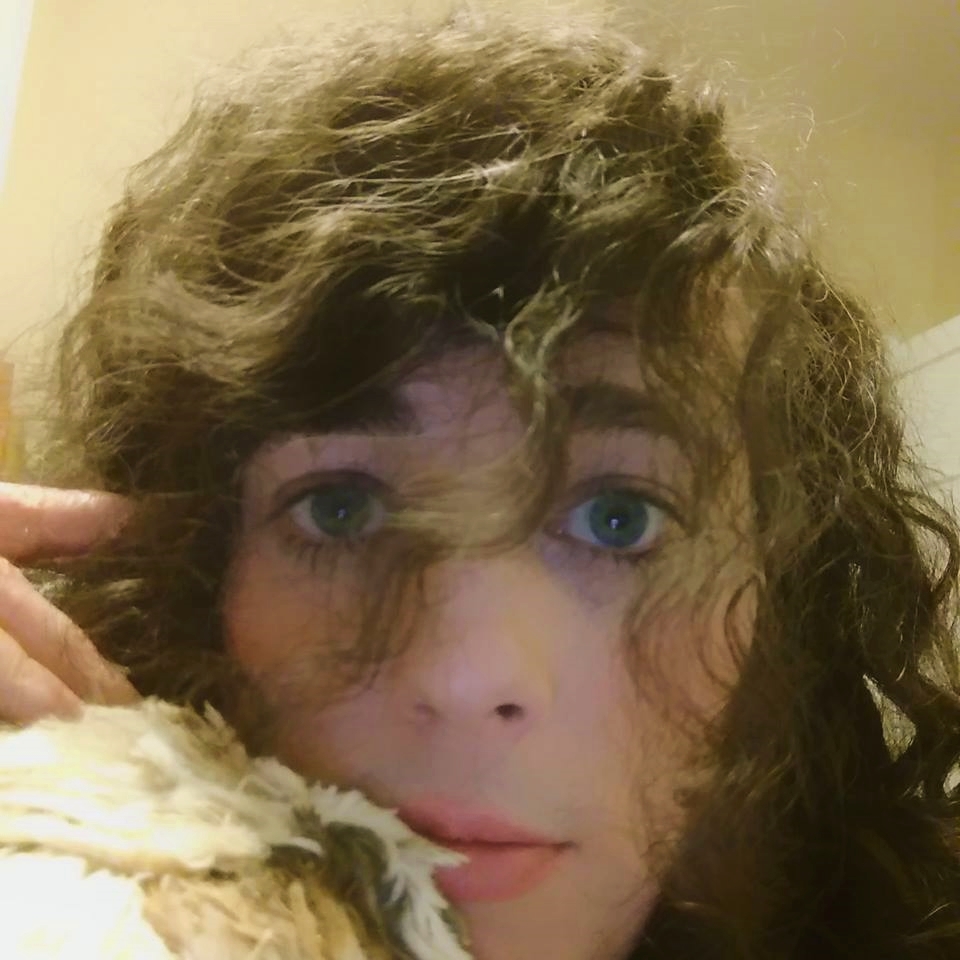 The first two poems I wrote in my sophomore year of college for a writing class. They’re meant to be companion pieces, hence the way the second looks as though it could fit inside the first. For the first poem, click here to open the image in a new tab so it’s easier to see.

The third I wrote several years later, but realistically I’m never going to have another opportunity to share, so I’ve included it in this post. As the title suggests, all of these are attempts at doing some kind of interesting visual presentation of the stanzas on the page. I wanted the first to appear as though your mind was going in multiple directions at once, with the second serving as an “answer” and filling in the gaps so to speak. The third I wanted to still make sense reading every line at a time or just looking at each color separately, The third poem may also benefit from being opened in another tab.